Sections in this page

Those who missed last night, missed a very tight match, in which there were some very nice prints. Jim Welsh was the judge for this 5 way competition. Prints were marked out of 30.

By half time we had scored a very tidy 4 x 26. We were two points behind our close neighbours and friends, Whitley Bay PS. In the second half, after our second print, we were one point behind, after Keith's "Fox Cub in Habitat" scored 29. Oooo the battle was on!

By the next print we were level, when WB scored 25 and John McGuiness's "Last Building at the Pit" scored 26. Phew.

In the meantime, Cramlington had gained the top mark of 30 with a print by Colin Livingstone, "Number 3", to draw level with us as well. Blimey this was tight. Cramlington's last print scored 25, then Arthur's Tulips got a lovely 29. Oooh! The 30 had already gone ( there can only be one), so the worst we could now do was draw.

As soon as WB's print was put up, I had a hunch we had won. Jim thought the left side was not necessary and should probably be cut off. He gave it 27.

We had nicked it by two points. Well, well! Great. Keith was presented with the trophy by Jim and thanked him for judging the competition and also North Shields for hosting the event at short notice. A buffet followed. Thanks North Shields! 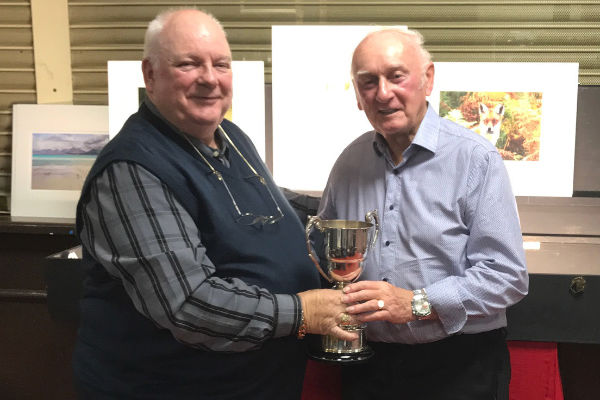 Our top marked picture was Chris Parker's Japanese Macaque, with 29 points. On the night Whitley Bay were very worthy winners with 221 points. We were joint 3rd with 213. Andrew Nicoll of W Bay, also had the top picture.

Keith and I attended the Championships at Clara Vale. Very enjoyable seeing so much different work.

Prints - Our top score was John McGuinness's "Last Building at the Pit" with 13. Well done John! You will see however that we had generally very decent scores, with quite a few 11s and 12s. We were joint 13th out of 18. Our print scores [PDF]

Keswick won (again) with 244 and Durham were second with 241. They will both represent our Federation at the national competition in October.

PDIs - we achieved ten 12s and five 11s. Very commendable scores and we can be pleased with that. We were 8th out of 21 or 22 clubs.Our PDI scores [PDF]

Keswick won (again) with 248 and Northallerton (the club to beat until about 3 yrs ago) were second with 239. They both go to the national PDI competition at Warwick University in July.

We wish all three clubs good luck with their entries.

There were only two 15s in each competition. The lowest score on the day was 6.

A big thank you to all who submit work to competitions so that we can look at them for use in competitions such as this. We do appreciate you doing it.

We hosted the inter-club print competition with Sunderland and Gateshead clubs. The good news is that we won. A very good night with an excellent judge, finished off with a good chat and buffet. Congratulations to Robin and Keith who scored 30. 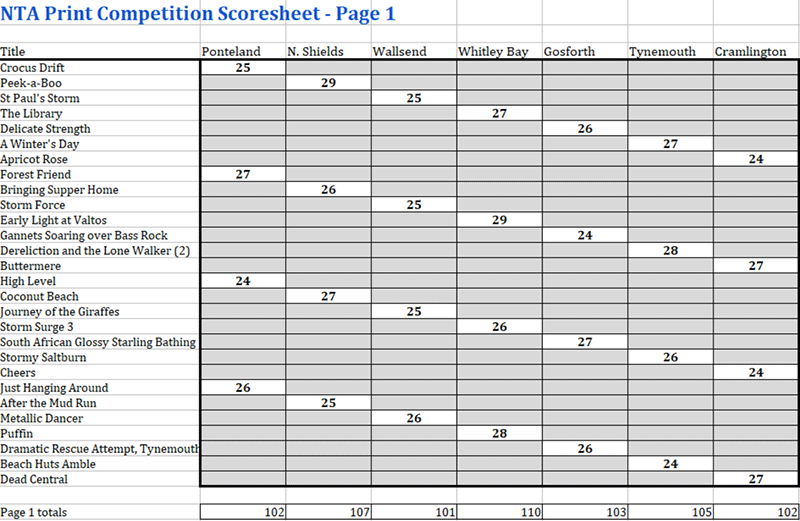 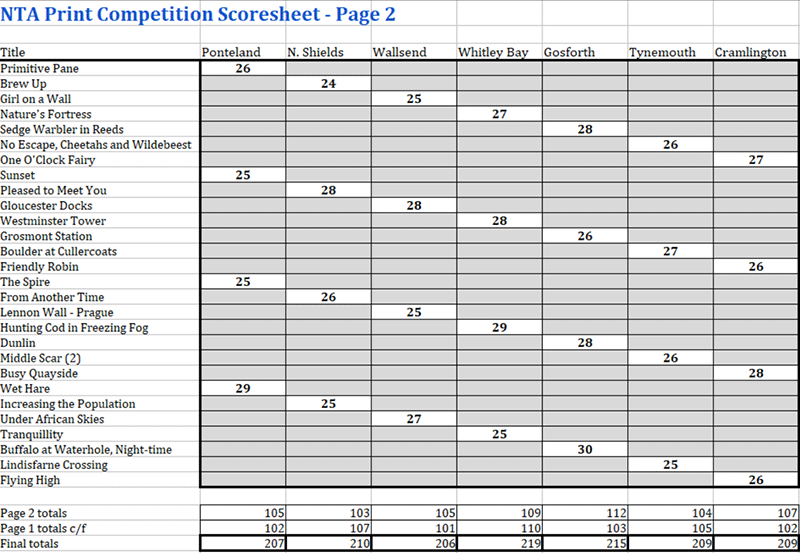 We competed against Sunderland and Gateshead. We came second with 312 points to Sunderland's 314. Gateshaed were 3rd with 304. Our individual scores were as follows.

(Sorry, photographer names are not available.)

Of the 7 clubs entering, we came 2nd with 182 points. Whitley Bay won with 193 points. Our entries were as follows.

We won the NT Area competition, held at Cramlingon on Thursday night. By ONE point from Whitley Bay. 211 to 210. A good night for us. You know I just love to win this trophy. This is the 4th year in a row. Thanks to the authors. Well done to the judge, Malcolm Blenkey and to the selection committee.

Our top picture was John McGuiness' "Tyne Swing Bridge" with 28.

Our submissions and scores 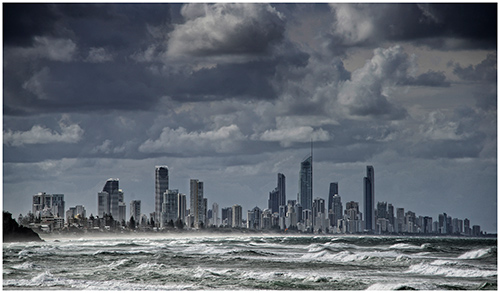 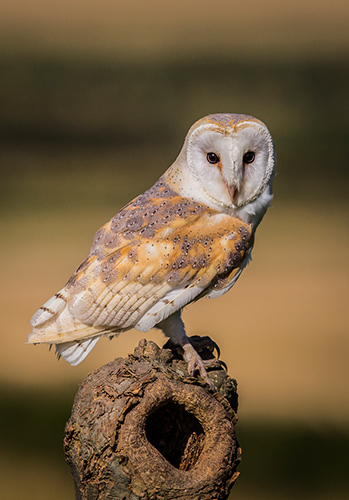 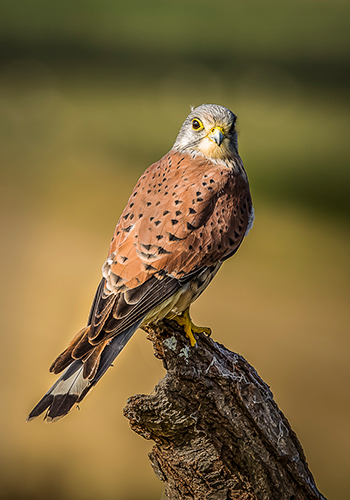 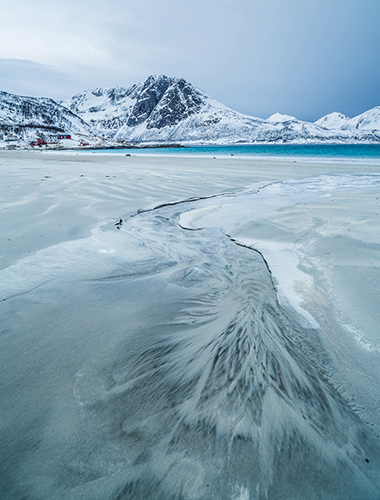 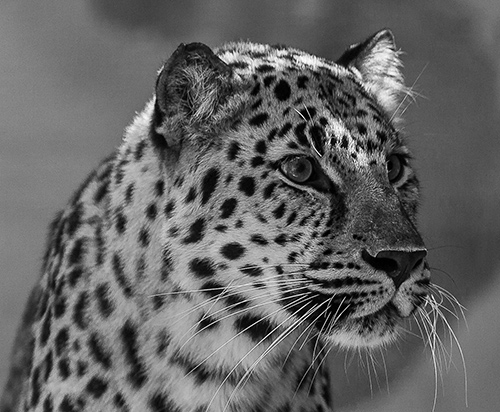 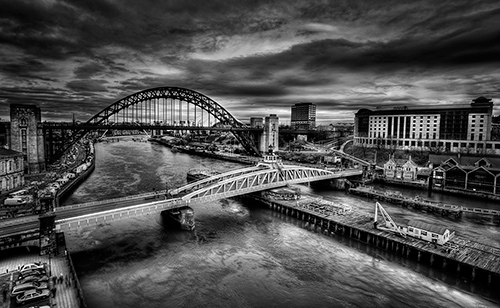 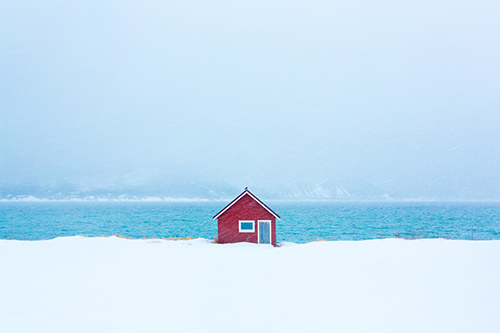 Last night was our annual print competition with Sunderland and Gateshead clubs. This year, held at Gateshead, the judge was Malcolm Kus.

Stan and I set off in good time and were at Jesmond Road by 6.55. Then we crawled. It seems there had been a big accident in the Tyne Bridge area.

We walked into Gateshead clubrooms just after 7.45 and print no 12 (of 36) was just going up on the stand. Consequently I had no idea how we were faring.

Malcolm had decided to treat mono and colour prints separately and awarded a 30 in each section.

Arnold Hubbard, a distant member of Sunderland now, was awarded a 30 for his mono 'Country House', but I did not know or see that until the end. Well done to him. 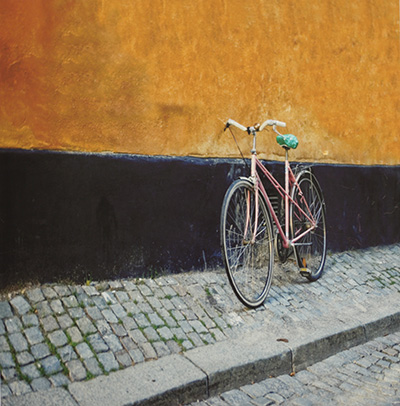 * Only our own photographers are named.

The competition was hosted by North Shields this year - their first time hosting a North Tyne event. The venue was the second floor of The Low Light, on the Fish Quay. Stan, Margaret and I supported Tynemouth and when we walked it to the room I said to the Whitley Bay members 'If numbers count, you've won it already'. Nine of them were there. If you are a Thursday member, where were you?

Anyway, on with the show! David Hall was the judge and he was very enthusiastic about all of the work.

We started off strongly and in general kept it up, going very well at the end.

David was so complimentary about almost all of the prints, that he did not give any of them less than 21. This lead to a tight competition and after 3 pictures each we were 2 points behind N Shields and after 4 (Paul's Puffin with Sandeels, which had been transformed in N Shields language to 'Puffin with Sandals' ha ha) we were 1 point behind Whitley Bay. Their 4th picture turned out to be the winning picture of the night and it was by Jeff Evans. David had explained that he had given 5 pictures 29 and would make one a 30.

After the second last print I knew that we had won and Larry's Edwardian Beauty finished us off in style with a 29. Well done Larry, PLEASE keep printing.

It really was a good night and all 5 top pictures were put on display at the end so that we could examine them, ponder, and discuss them with others. And there WAS some discussion. Indeed more than one told me they liked Larry's very much. But hey, even David had said it was almost too close to call.

I had the privilege of collecting the trophy on behalf of the club and giving a vote of thanks to David Hall for his judging and North Shields for hosting. The raffle was then drawn and there must have been 20 prizes. I won some wine and Margaret a box of sweets. (Stan was empty handed.) This was followed by a buffet with tea and coffee.

Am I chuffed? It's a pity I'm not a Scotsman as I am almost flying! (Whistles all round). 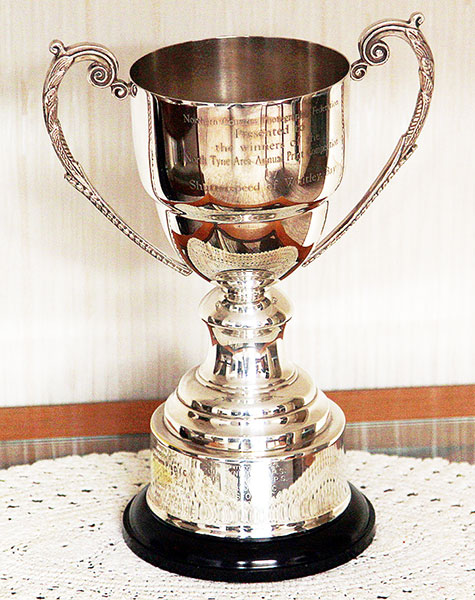 * Only our own photographers are named. 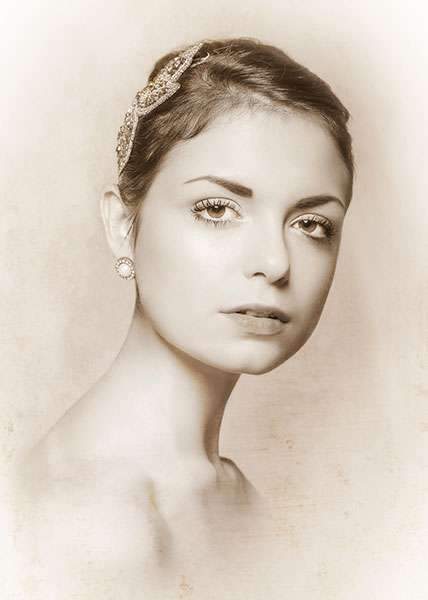 We must congratulate Larry Bedigan for scoring a 15 with his 'Red Eyed Tree Frog 2' in the PDIs and also John McGuinness on scoring a 13 with his 'Tawny Owl with Prey' in the Colour Print section.

Our mono entry, well, not so good. Talking to some people there, I think we agreed that in general the overall mono entry was not as strong this year.

Considering that last year we won the Bewick trophy, this time we have not done nearly as well but never mind. We did not disgrace ourselves and we have some successes.

The Society/Club may enter 6 colour prints from a minimum of 3 workers (max 2 prints per worker). All prints entered into the Bewick Trophy are automatically entered into the general print competition.

Each person may enter 2 prints, monochrome or colour

The Society/Club may enter 6 images from a minimum of 3 workers (max 2 prints per worker).